National was a famous brand of

This page shows a few that

I have in my collection.

This was clearly the top of the line receiver in 1965. The HRO-500 still has a reputation of being one of the best receivers ever built.

The fact that it was the first fully transistorized communications receiver as early as 1965 adds to that reputation.

As mentioned in the discussion contained on the RADIO ROOM page, this particular radio and I go back at least 45 years when I was working at National Semiconductor, starting in 1969. I think this radio was purchased in the early 70's, even though its serial number indicates that it was manufactured in 1967.

I used this radio as an oscillation detector when some IC test hardware I built oscillated and I could not find the source or the frequency because the capacitance from an oscilloscope or volt meter would KILL the oscillation. However, with this radio's sensitive front end you could just make a simple antenna probe and place it near the circuit in question and locate the source of oscillation. It might take a while to find it because of the wide tuning range of the radio. There are SIXTY bands of only 500 KHz each....so that is a lot of spinning of the knob to locate an unknown frequency.

A good writeup on this radio can be found here: http://www.io.com/~nielw/nat_list/hro500.htm 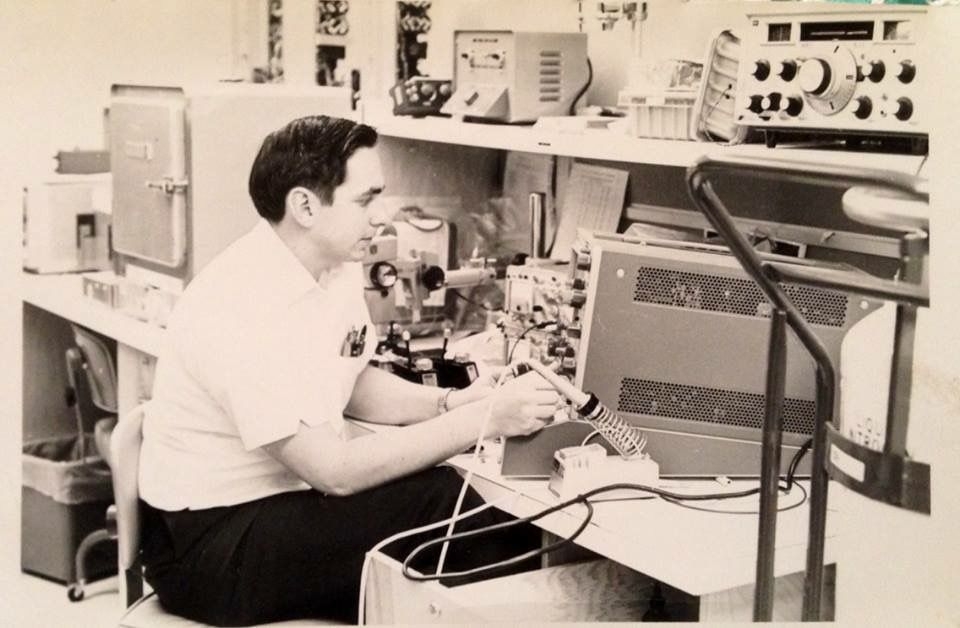 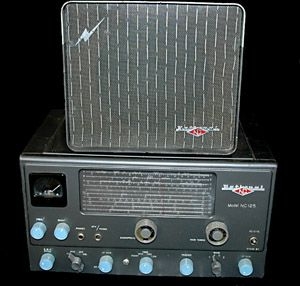 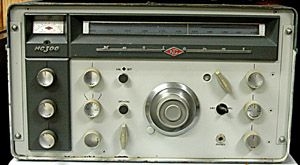 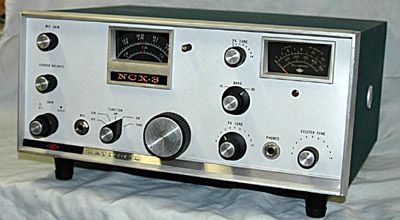 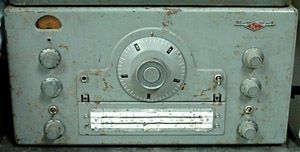